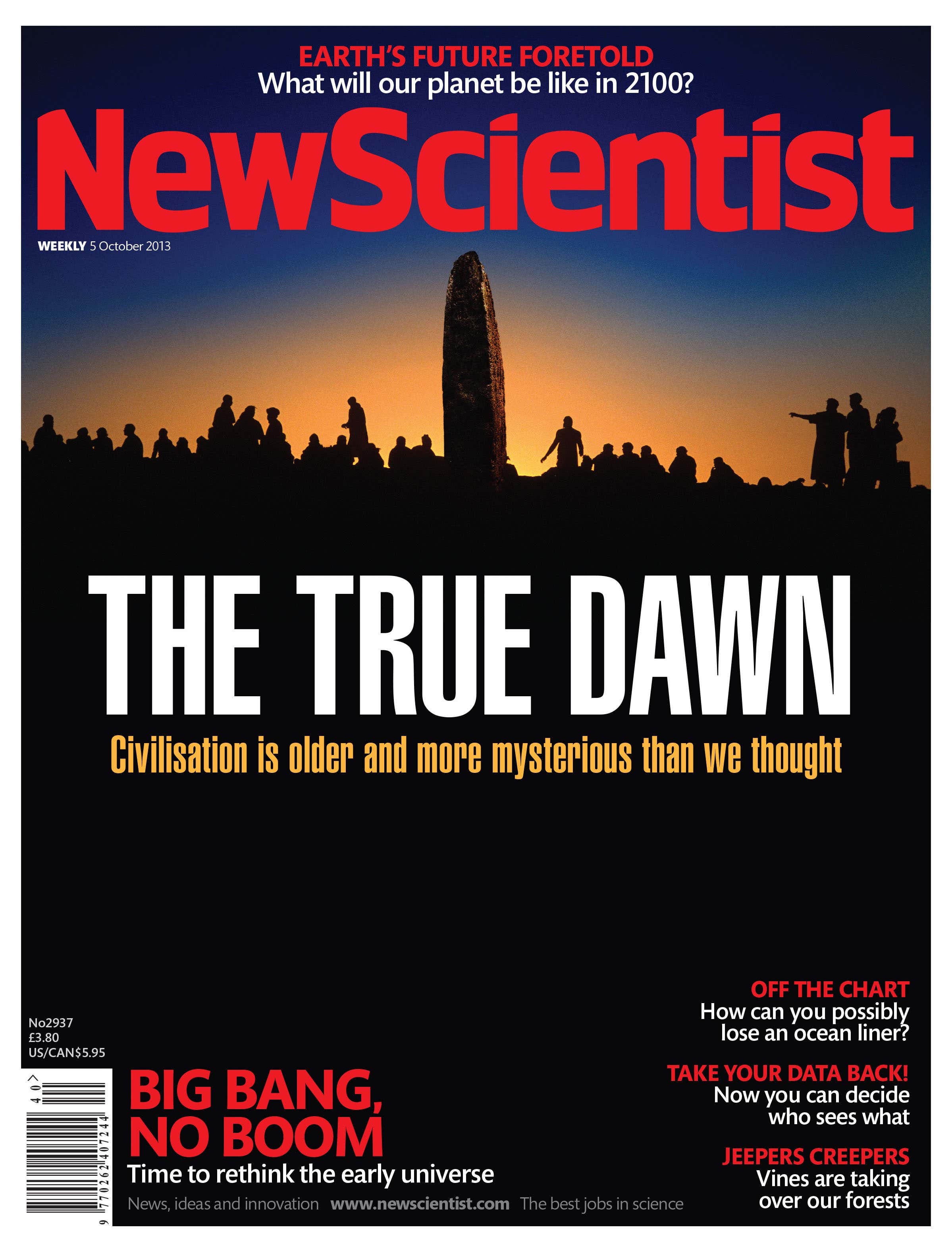 His writing career started off, with a book about AIDS and a follow up, called Lords of Poverty. He then set off to find the Ark of the Covenant, which he believed to be tucked away in a little Ethiopian backwater.

Then came his magnum opus — Fingerprints of the Gods. In it, Hancock goes on about White gods.Wikipedia's W.svg For example, he asserts that the Triple Alliance (Aztec) god Quetzalcoatl was a bearded white man. He also claims that the Incan Viracocha was a bearded white man. And, while millions of people believe this to be true, the story was likely an apocryphal invention of the conquered Aztecs to recast their defeat as a result of religious mistaken identity, when in fact the Spanish conquest of the Aztecs was possible thanks largely to the Aztec’s oppression of subject peoples, who readily allied with Cortez.

In this tome, he is amazed by the fact there exist maps of the world showing bits that hadn't been discovered yet at the time they were drawn. This is a pretty selective approach, since early maps frequently show areas of land that were not actually there, due to mistakes or misidentification. That applies to the good cartographers — some early mapmakers put land in their maps because they suspected (for no good reason) that there might be land there, or possibly for aesthetic purposes — for example, to make the empty areas look prettier. In short, it is unwise to draw conclusions about what old maps show in unexplored regions without being very careful.

Hancock shows every sign of not showing such caution. He went off in search of the ancient civilization which had created these maps, basically calling it Atlantis and stating that the Atlantean ruins are now under the Antarctic ice, thanks to crustal displacement. On top of all this, he aligned the Giza complex to the constellation of Orion as it was some 10,000 years ago, although the BBC program Horizon thought otherwise. They claimed that Hancock had fiddled with the locations of some of the temples to fit in with his own theories, and had even ignored the texts carved on the temples themselves, which explained quite clearly why and when they had been built. Hancock cried foul to the Broadcasting Standards Commission, who politely told him to sod off. At least he never mentioned aliens, especially shape-changing lizards. Hancock also told Joe Rogan that the Atlanteans were "deeply, deeply spiritual people". How Hancock would know that people who lived 12,000 years ago and left no written records were "deeply, deeply spiritual" is anyone's guess.

After another turgid tome on Giza, this time written with Robert Bauval, Hancock released The Mars Mystery. Although he puts forward some interesting theories on what happened to Mars way back when, he spoils it all by claiming the "Face on Mars" (and all the other "structures" in Cydonia) to be real and not a happy circumstance of light and rocks.

Heaven's Mirror (basically a glorified picture book for his wife's photos) and Underworld followed. In the latter, he highlights numerous unusual underwater rock formations and claims these are the remains of civilizations that took to wading in a big way, after the end of the last ice age made the oceans rise. The response to this was a resounding "So?"

Finally, he confirmed what many had been thinking all along. In Supernatural he revealed that he had been indulging in large amounts of recreational pharmaceuticals, which had opened the doors of perception to the so-called spirit world beyond. Hancock tried to explain that this was what cave paintings were all about — stoned cavemen. However, when your manuscript keeps changing into a small, green possum, this is no easy feat. Luckily others have gone down that route too, and at least Aldous Huxley wrote a far better book about it.

In addition to all this, as with many other cranks, Graham Hancock does not believe in global warming. Is this any surprise considering how at odds he is with real intellectuals and academics?